10 Mark Zuckerberg Quotes to Motivate You 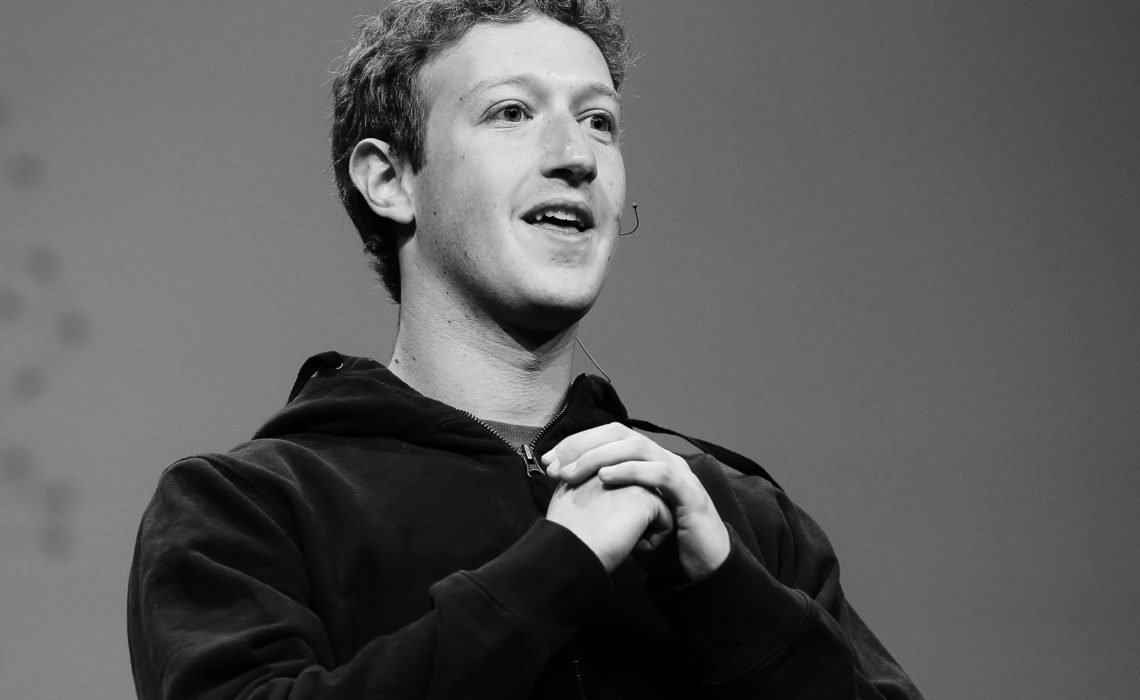 Mark Zuckerberg is co-founder and CEO of the social-networking website Facebook, as well as one of the world’s youngest billionaires. Mark Zuckerberg co-founded Facebook the social-networking website out of his college dorm room. He and his friends created a site that allowed users to create their own profiles, upload photos, and communicate with other users.

He left Harvard after his sophomore year to concentrate on the site, the user base of which has grown to more than 250 million people, making Zuckerberg a billionaire. In May 2013, Facebook made the Fortune 500 list for the first time—making Zuckerberg, at the age of 28, the youngest CEO on the list. Here is a list of few books on Mark:

He and his wife also pledged in an open letter to their daughter that they would give 99 percent of their Facebook shares to charity. “We are committed to doing our small part to help create this world for all children,” the couple wrote in the open letter that was posted on Zuckerberg’s Facebook page. So, here are 10 Quotes by Mark that Inspire me a lot:

In a world that’s changing really quickly, the only strategy that is guaranteed to fail is not taking risks. – Mark Zuckerberg

There is a huge need and a huge opportunity to get everyone in the world connected, to give everyone a voice and to help transform society for the future. The scale of the technology and infrastructure that must be built is unprecedented, and we believe this is the most important problem we can focus on. – Mark Zuckerberg

The question I ask myself like almost every day is, ‘Am I doing the most important thing I could be doing? – Mark Zuckerberg

The Hacker Way is an approach to building that involves continuous improvement and iteration. Hackers believe that something can always be better, and that nothing is ever complete. – Mark Zuckerberg

I’m here to build something for the long-term. Anything else is a distraction. – Mark Zuckerberg

People think innovation is just having a good idea but a lot of it is just moving quickly and trying a lot of things. – Mark Zuckerberg

My goal was never to just create a company. A lot of people misinterpret that, as if I don’t care about revenue or profit or any of those things. But what not being just a company means to me is not being just that – building something that actually makes a really big change in the world. – Mark Zuckerberg

Move fast and break things. Unless you are breaking stuff, you are not moving fast enough. – Mark Zuckerberg

I think that people just have this core desire to express who they are. And I think that’s always existed . – Mark Zuckerberg

I hope you found these Quotes helpful and got inspired as well. Stay tuned for more! Also, please share the post if you like it via social media buttons down below.