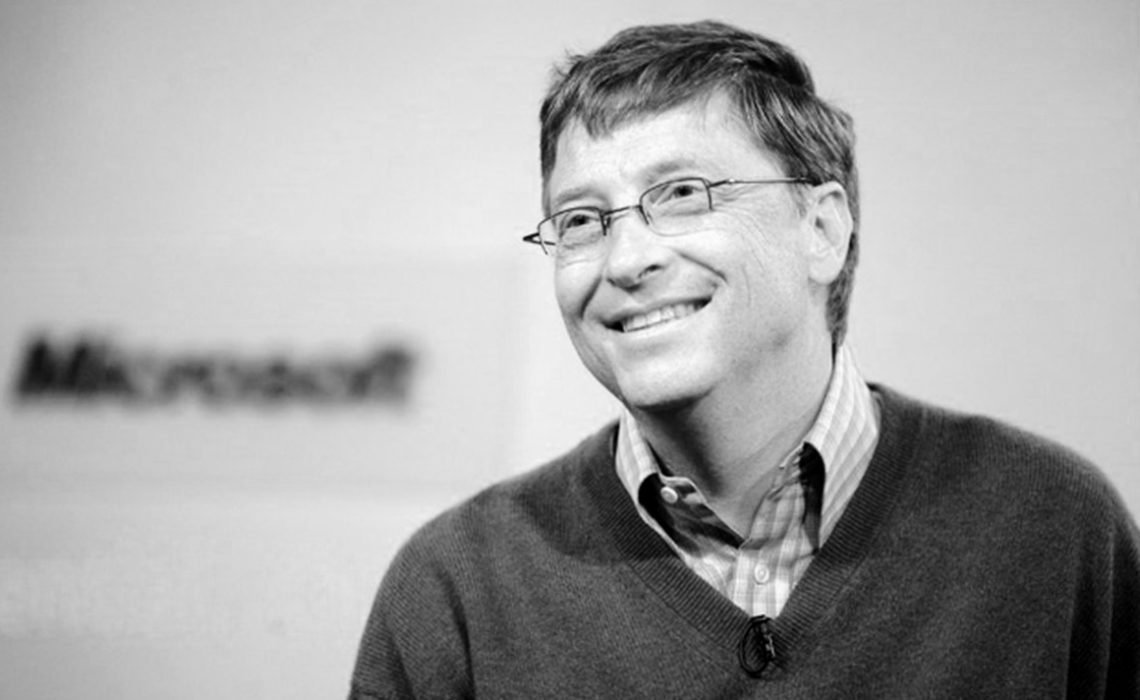 You know about the Bill Gates (Microsoft’s co-founder), right?

But do you know that when Bill & his friend Paul Allen started Microsoft, their vision of “a computer on every desktop & in every home” seemed far-fetched to most people. But, this has also been the case in the most of the inventions in the history and in case of people who pursued their vision to change & serve the world.

So, a big thanks to Bill & Paul Allen that the vision they had is a reality today and personal technology is an integral part of society.

He is the one of the best-known entrepreneurs, a technologist, business leader, and philanthropist who grew up in Seattle, Washington, with a supportive family who encouraged his interest in computers at an early age. He dropped out of college to start Microsoft with his childhood friend Paul Allen.

Today, Bill and his wife Melinda Gates co-chair the charitable foundation bearing their names and are working together to give their wealth back to society.

As I have mentioned earlier, I love reading inspirational writings and blogs about these people who had the grit to do something different and serve the world. Bill Gates has also been one of them. So, here are 10 Inspiring Quotes by Bill I swear by and I hope you find them useful too:

Money has no utility to me beyond a certain point. Its utility is entirely in building an organization and getting the resources out to the poorest in the world. – Bill Gates

Life is not fair; get used to it. – Bill Gates

Your most unhappy customers are your greatest source of learning. – Bill Gates

I am results-oriented. – Bill Gates

Effective philanthropy requires a lot of time and creativity – the same kind of focus and skills that building a business requires. – Bill Gates

If you think your teacher is tough, wait till you get a boss. He doesn’t have tenure. – Bill Gates

Success is a lousy teacher. It seduces smart people into thinking they can’t lose. – Bill Gates

If your culture doesn’t like geeks, you are in real trouble. – Bill Gates

I hope you found these Quotes have been helpful and also, inspiring as well. Stay tuned for more! Also, please share the post if you like it via social media buttons down below.
Until then!
(Info. Source: Official Website : GatesNotes)
BILL GATES Inspiration LIFE LIFESTYLE MOTIVATION QUOTES
7
2270