In 1964, King received the Nobel Peace Prize for combating racial inequality through nonviolent resistance. In 1968, King was planning a national occupation of Washington, D.C., to be called the Poor People’s Campaign, when he was assassinated.

Here is a list of few books if you would like to know more about his belief’s, philosophy, life and more. 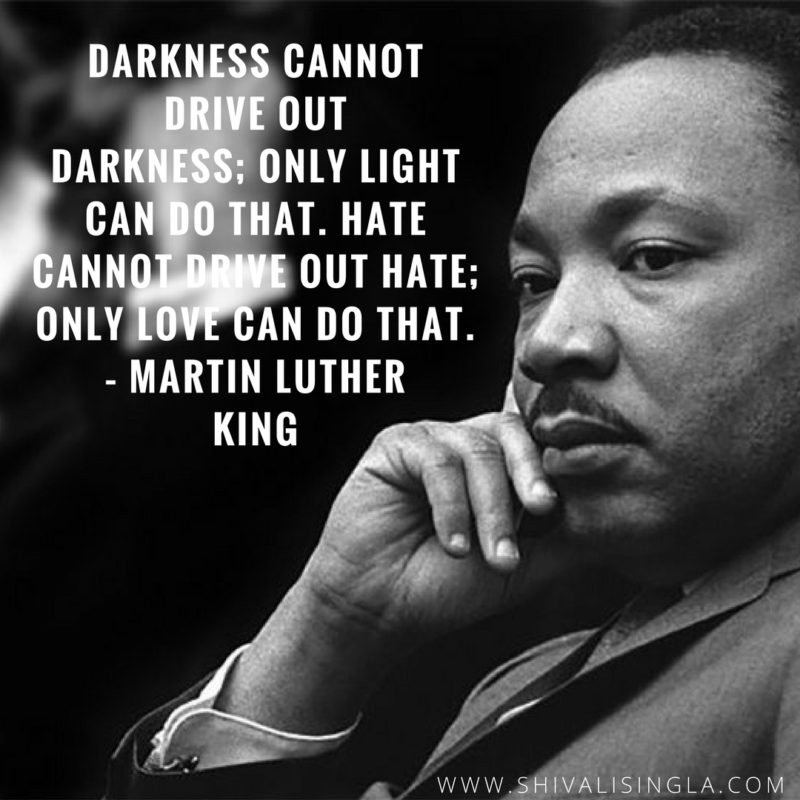 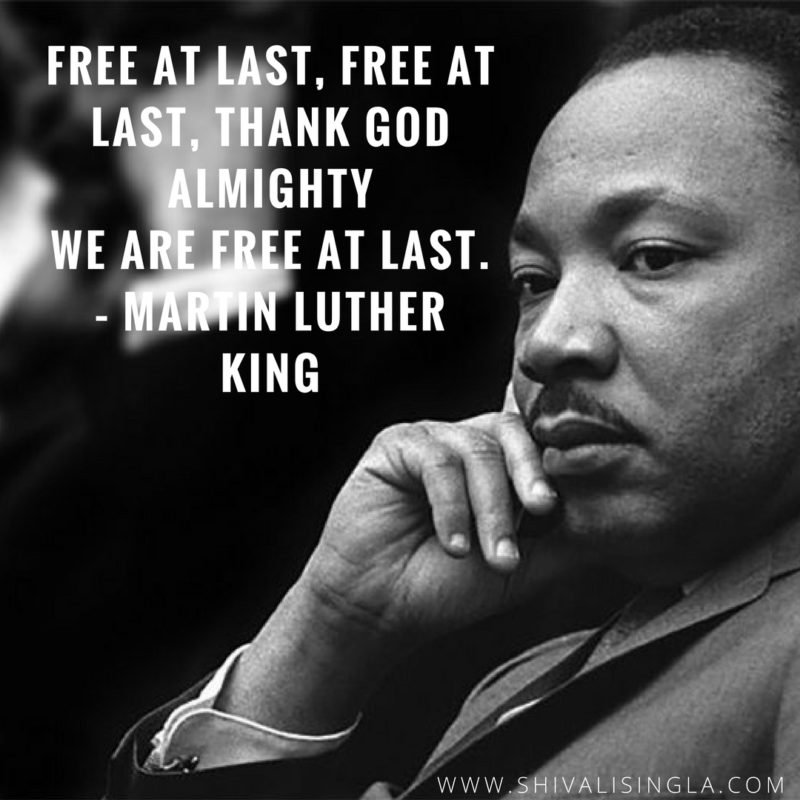 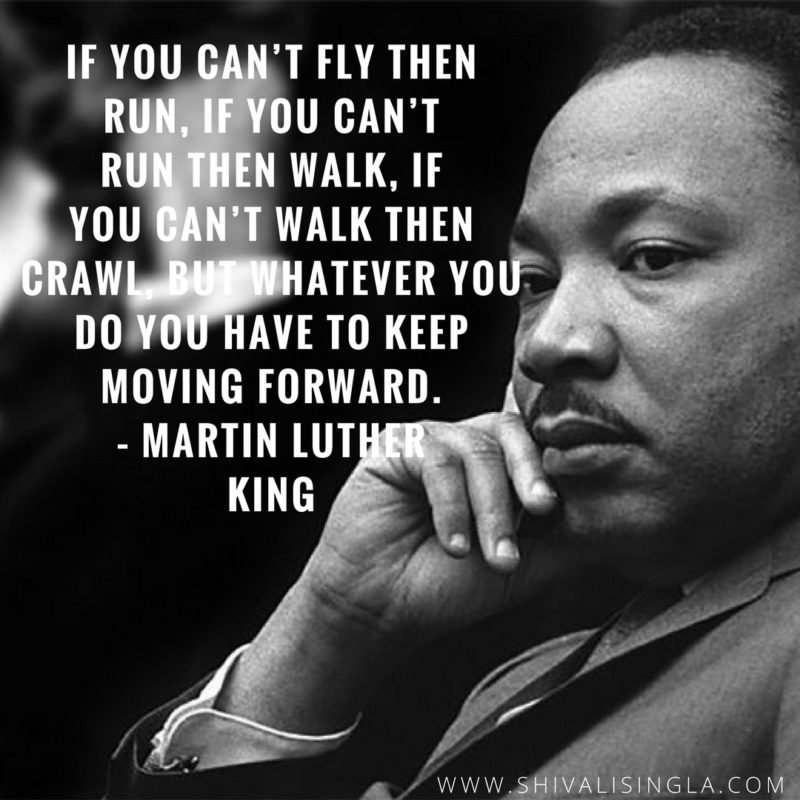 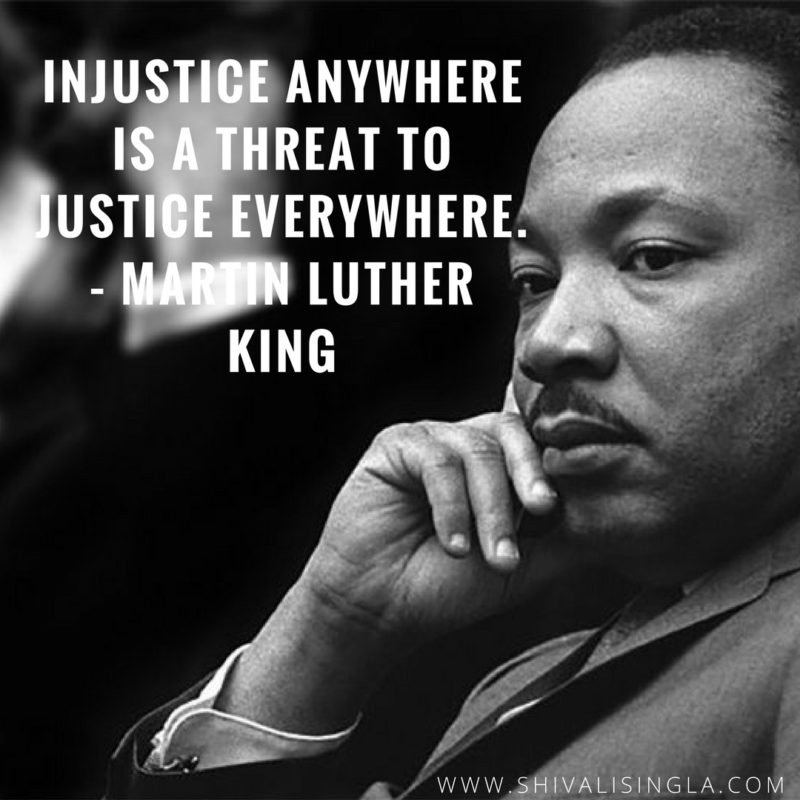 In the end, we will remember not the words of our enemies, but the silence of our friends. – Martin Luther King 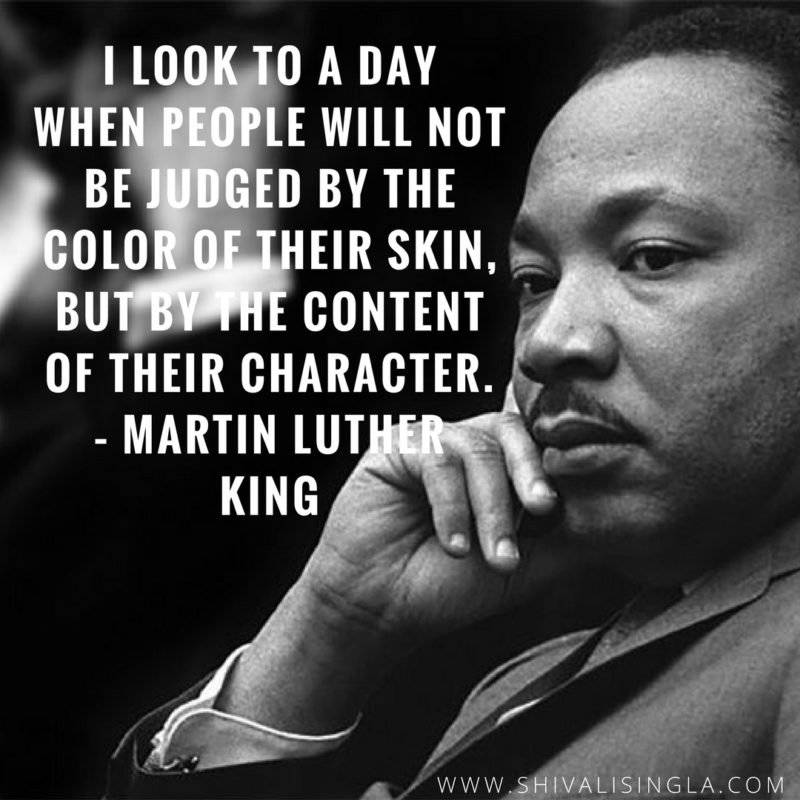 I look to a day when people will not be judged by the color of their skin, but by the content of their character. – Martin Luther King 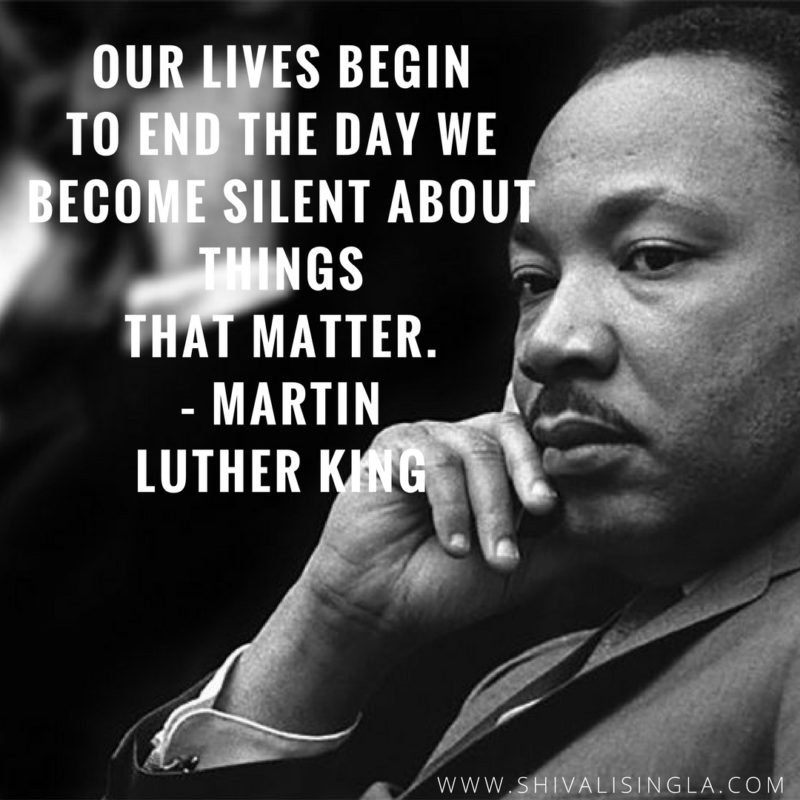 Our lives begin to end the day we become silent about things that matter. – Martin Luther King 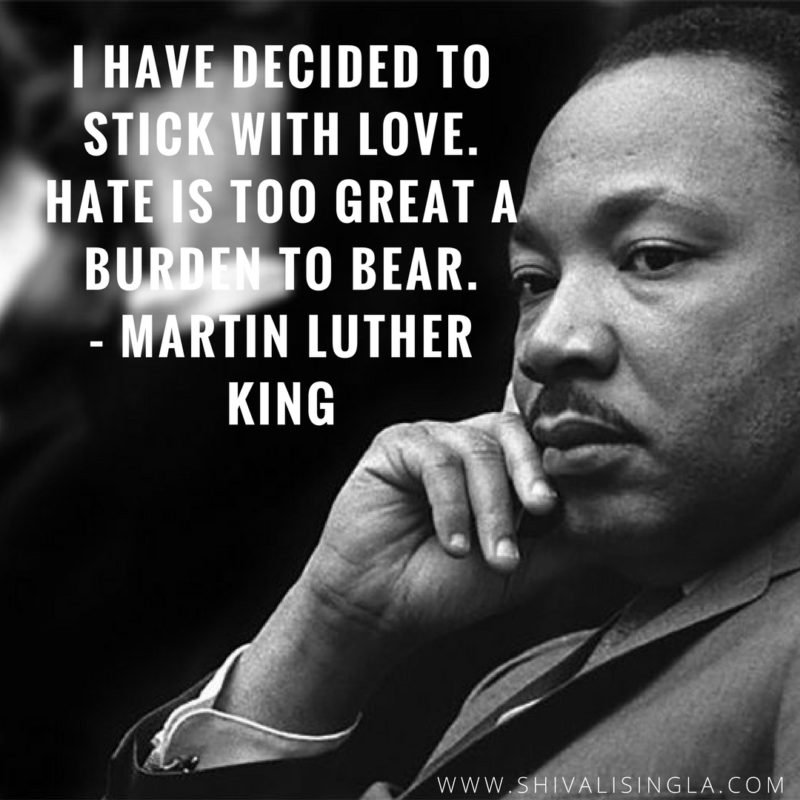 I have decided to stick with love. Hate is too great a burden to bear. – Martin Luther King 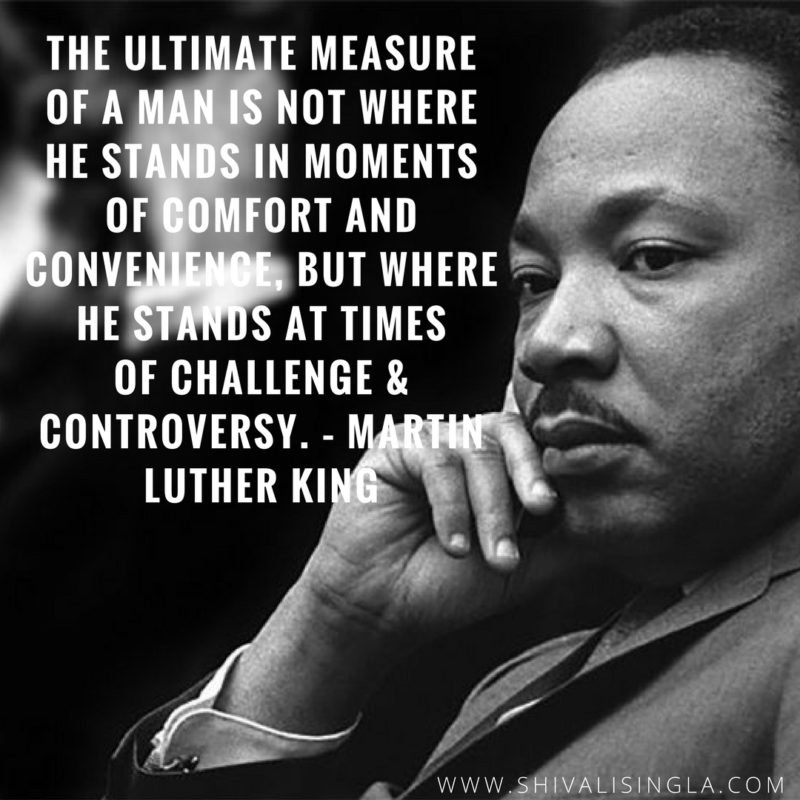 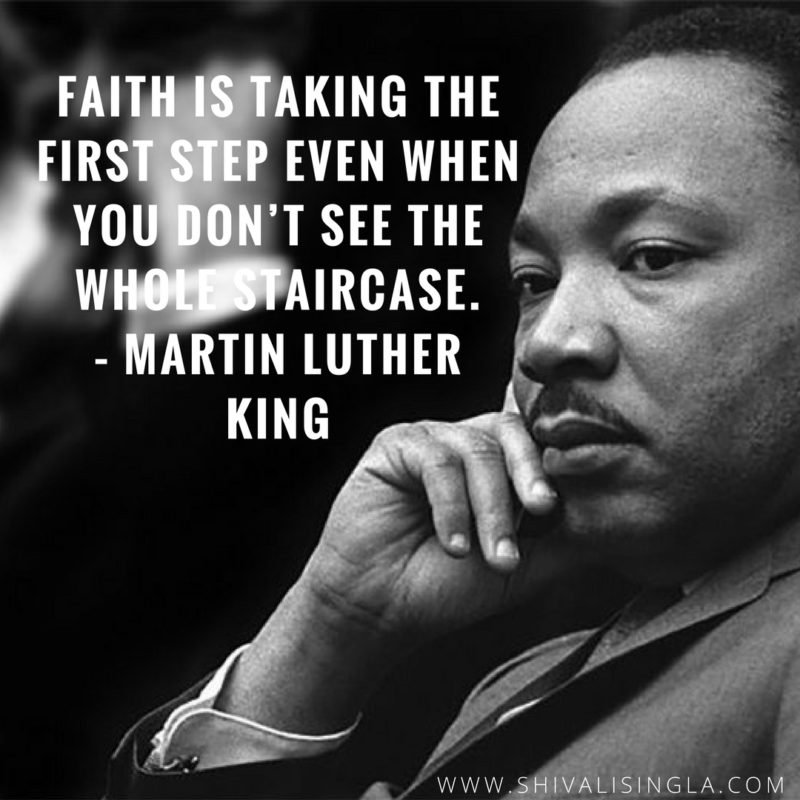 Faith is taking the first step even when you don’t see the whole staircase. – Martin Luther King